Playing for Change - Stand By Me

Playing For Change is a multimedia movement created to inspire, connect, and bring peace to the world through music. 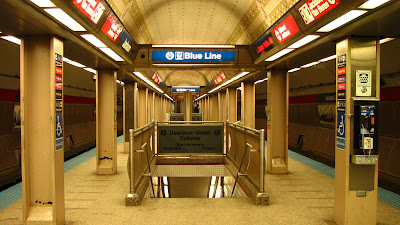 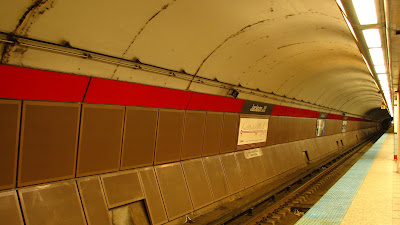 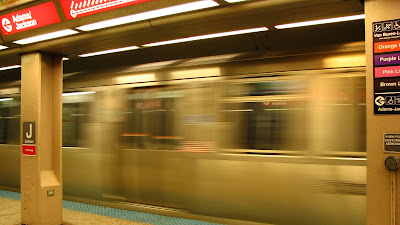 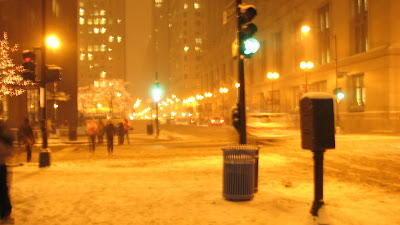 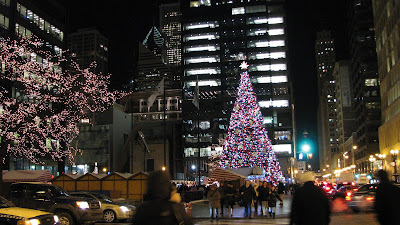 The term post-rock was coined by Simon Reynolds in issue 123 of The Wire (May 1994) to describe a sort of music "using rock instrumentation for non-rock purposes, using guitars as facilitators of timbres and textures rather than riffs and powerchords."

Originally used to describe the music of such bands as Stereolab, Disco Inferno, Seefeel, Bark Psychosis and Pram, it spread out to be frequently used for all sorts of jazz- and Krautrock-influenced, instrumental, electronica-added music made after 1994. Bands from the early 1990s such as Slint, or earlier, such as Talk Talk were influential on this genre. As with many musical genres, the term is arguably inadequate: it is used for the music of Tortoise as well as that of Mogwai, two bands who have very little in common besides the fact that their music is largely instrumental.

The aforementioned Tortoise was among the founders of the movement. After the second Tortoise LP Millions Now Living Will Never Die, the band became a post-rock icon. After Millions... many bands (e.g., Do Make Say Think) began to record, inspired by the "Tortoise-sound" and were often described as post-rock.

In the late nineties, Chicago, Illinois, became the home base of many different groups. John McEntire (of Tortoise) became an important producer for lots of them, as well as Jim O'Rourke (of Brice-Glace, Gastr del Sol and many more). Post-rock began to range from the slow, guitar-based ambience of Boxhead Ensemble to the up-tempo electronica of Stereolab.

By the early 2000s, the term had started to fall out of favor, while the major artists kept on making high quality recordings. The wide range of styles covered by the term had robbed it of its usefulness almost from the moment it was coined.

This article is licensed under the GNU Free Documentation License. It uses material from the Wikipedia article "Post-rock".

Math Rock is a genre that emerged in the late 80's and that was influenced by both the intricacies of progressive and avant-garde rock - King Crimson, Frank Zappa, Henry Cow - and 20th century composers such as Steve Reich and John Cage. The music is characterized by complex structures, angular melodies and constant abrupt changes in tempo and time signature. The name Math Rock is a term that grew out of the Chicago scene and the artists working with engineer Steve Albini in an effort to describe the new style.

The basic building blocks of Math Rock can be traced back to the late 60's and 70's where Progressive Rock artists were making more elaborate compositions than the standard rock bands and were experimenting with song structures. Early Avant-garde groups like Massacre, and artists such as Captain Beefheart and John Zorn were highly influential to Math Rock bands and traces of their music can still be heard throughout the genre. Another big influence to the Math Rock approach was Slint with their album "Spiderland" which showcased many techniques that Math Rock bands will follow in the future. Punk also had significant impact on the sound of Math Rock bands. Other notable influences are: Post-Rock, Heavy Metal, and Jazz.

Although there are Math Rock bands in different countries around the world, most reside in the United States, the Midwest in particular, and tend to be divided by regions: Pittsburgh bands (Don Caballero, Six Horse) Chicago bands (Shellac, U.S. Maple), Ohio bands (Keelhaul, Craw) Louisville bands (June 44, Rodan, The For Carnation, Crain), and San Diego bands (Drive Like Jehu, Tristeza) among others on both coasts. Japan was also an important country in the Math Rock genre with bands like Ruins and Zeni Geva.
Escrito por aldoara a las 11:03 a. m. 1 comentario: Vínculos a esta publicación

True story from an immigrant to the US: He parked illegally and thought it was okay because the sign said "Parking Fine".